Refusing to Give Up as a Formula For Success, with Robert Gregory Browne 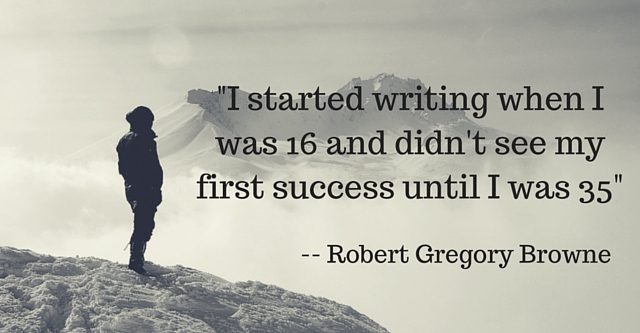 Robert Gregory Browne is the guest on this episode of The Author Biz podcast. 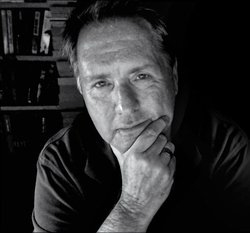 What’s the secret to the success of your author business?

I’ve been asking a version of that question to many of my recent guests and I love the way the answer to that single question sets the direction of the show.

For today’s guest, screenwriter, turned traditionally published author, turned indie author, Robert Gregory Browne the answer was his unwillingness to give up.  To keep persevering when success didn’t fall upon him immediately, the way we all hope it will.

Robert kept at it, taking 19 years to achieve his first real success as a screenwriter and reinventing himself a few times along the way. 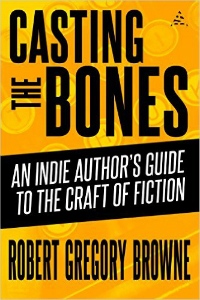 Since becoming an indie author in 2012 Robert has either written or been involved in the writing of a dozen novels. He’s written his own books, he’s co-authored books, and he’s launched a fascinating new project, THE LINGER SERIES, which combines a story idea he had several years ago with an epiphany he had while binge-watching House of Cards on Netflix.

In this 53 minute episode, we get into the value of not giving up, Robert’s willingness to experiment and his thoughts on the craft of writing, which he’s expressed in his new book, CASTING THE BONES, An Indie Authors Guide to the Craft of Fiction.

Click here to listen to The Author Biz no. 56

Purchase CASTING THE BONES at Amazon

Purchase the LINGER series at Amazon

Thanks so much for joining me again this week. Do you have some feedback you’d like to share? Leave a note in the comment section below.

If you enjoyed this episode, please share it using the social media buttons you see at the left of the post.

Thanks to Robert Gregory Brown for joining us this week.