Author Chris Fox is the guest on Episode 34 of The Author Biz Podcast. 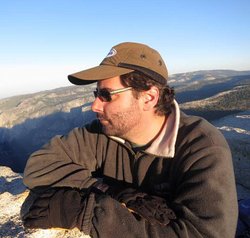 Today’s guest, Chris Fox, is an author who also works as a software engineer for a Silicon Valley startup. That’s a world where careful planning, big thinking and being able to adapt are critical to businesses success.

Chris brought that type of thinking to his author business while writing his first book, NO SUCH THING AS WEREWOLVES.  He identified his “ideal reader” in great detail, and learned what he needed to do to reach that reader. 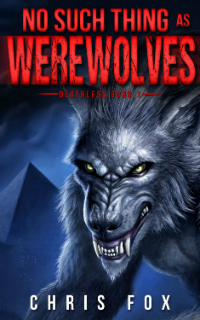 When he launched his book he wasn’t satisfied with the results he was getting so he adapted, tracked the new results, kept what was working and dropped what wasn’t.  The net result is that five months after the release of his only full-length novel (the next will be released in April) his book still ranks in the top twenty of three different Amazon categories.

As you’ll hear in the interview Chris also produced an audio version of the book and the results of that effort have been nothing short of amazing.

In this 49-minute episode, we take a deep dive into author marketing and audiobooks  covering topics like:

Click here to listen to The Author Biz no. 34