Are small publishers the new curators of remarkable genre fiction? 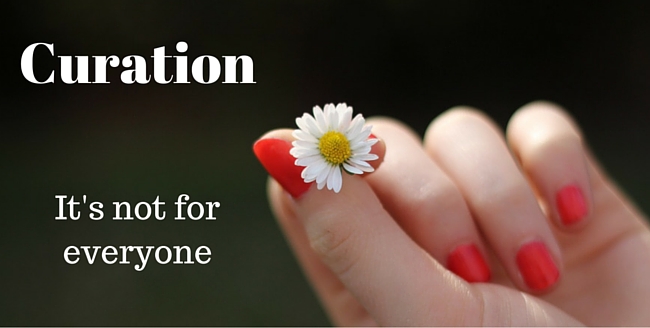 Do you remember which network brought the television show, Mad Men, to screens around the world? How about Breaking Bad?

Do you remember your friends telling you that you had to check out those shows? Then once you saw them, didn’t you want to tell everyone who would listen to watch as well? 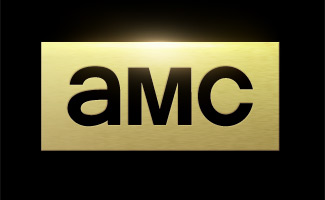 These programs didn’t come from one of the large, over the air networks. They came from a small cable network, AMC.

We all have that desire to share the things we find remarkable, whether it be television shows, restaurants, or books.

I host a podcast called CrimeFiction.FM where I interview the authors of new release mysteries, thrillers, and suspense novels. As you might imagine, I’m exposed to dozens of books each month. Some of those books are ok, some are good, some are great and a few are “tell your friends” great.

Most of the last category, the books I tell my friends about, aren’t the ones you see when you’re racing through the airport. They’re not on that table you see when you walk into Barnes and Noble.

In many cases, they come from the smaller publishers that focus on the crime and thriller genres. I’ve begun to think of these publishers as the curators of remarkable genre fiction.

Why it’s different with smaller publishers

The Big 5 Publishers have a business model, and a cost structure that requires huge winners. Editors are looking for books and authors that will sell at a certain volume, so they’re not able to take as many chances as they may like.

So, instead of releasing that great new book from a talented, but lesser-known author, they’ll ask one of their stars to publish two books a year instead of just one. They can project, with a fairly high degree of confidence how many copies the second book will sell.

The lesser-known author’s book is shopped around to other publishers until it finds one willing to try something different. Or, maybe the book is self-published by the author herself.

I just released the 50th episode of CrimeFiction.FM, so that’s 50 books I’ve read and discussed with authors so far this year. Of those 50, six were “tell your friends” great for me. Small publishers published four of the six. One was self-published, and only one came out of the Big 5.

Of course, I’m not the be all and end all for deciding what makes a remarkable book. There are critics out there far more qualified than I to make those decisions. But when it comes to my definition of great - the “tell your friends” great, I’m the only one who can make that decision when it comes to telling my friends.

A great week of reading

My nascent theory that smaller publishers were publishing some of the best genre fiction began to develop in late April. 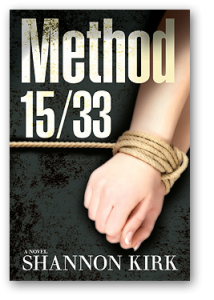 I’d read some good, well-written books, but nothing was hitting that “tell your friends” level. Then I started (and finished) METHOD 15/33, an oddly titled book from debut author Shannon Kirk.

It was one of those books that was so good I didn’t want to start another one right away. But, I had other interviews scheduled, so the next day I turned to my next book, THE DEBTOR CLA$$, by Ivan Goldman, (published by The Permanent Press).

I remember sitting down to read Ivan’s book while my wife was at the grocery. I planned on reading for an hour – tops. I finished the book after midnight and went to sleep.

These two books couldn’t be more different. One was a thriller featuring a pregnant, sociopathic teen. The second, a dark, quirky, laugh out loud funny book, set in a collection agency of all places, exploring the effects of the recession on different classes of people in America.

I’m on a serious reading roll now. I’d finished my “required’ reading for the week a few days early, so it was time for some pleasure reading. The next night I pulled out something from an author I’d always enjoyed. One of those authors who consistently launch books onto the NYT bestseller list. After 20 minutes, I put the book down watched some television. I tried again before going to sleep that night, but it was a non-starter.

So what’s going on here? What was the difference between the two books I couldn’t put down and the one I couldn’t bring myself to finish?

Well, there were several, but rather than get into the details of the book, I’ll use another television analogy. Reading the first two books, was like watching early episodes of Mad Men. These books took me to places I hadn’t been before. The third book, which did turn out to be yet another New York Times bestseller, was like watching a mid-season episode of Castle.

The other difference was that the two books that kept me reading were from smaller publishers that focused on the type of books I enjoy reading. The book I didn’t finish came from one of the Big 5.

Am I saying that the only place to find great crime fiction is through small publishers? No, of course not. There are some fantastic books published by the large publishers. But from this reader’s perspective, it’s the smaller publishers who are providing real value by curating remarkable genre fiction.

This is a guest post I did a few months ago at The Permanent Press blog.  You can read the original post here.  I hope you’ll agree that this version is formatted a little better 😉